Former Arsenal defender Matthew Upson has warned the Arsenal fans that they should be expecting too much from Unai Emery in the first season. He said that it is never easy for a new manager to come and take charge of a club as it will take time for him to change the team playing style. 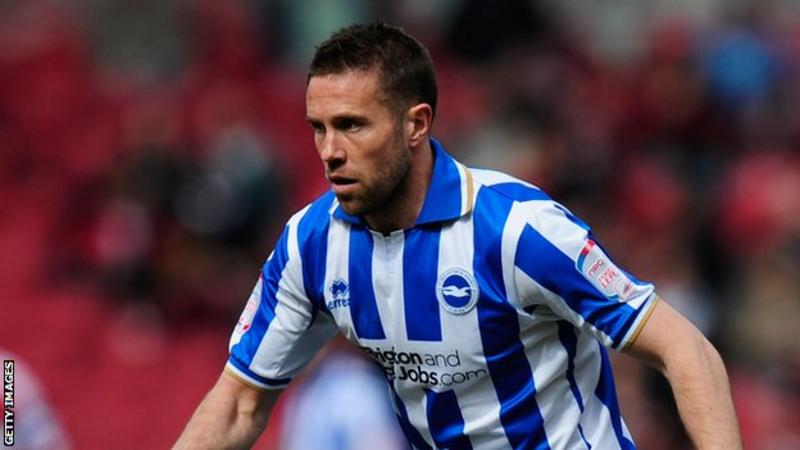 He said that the fans should look at what happened at Manchester City and Manchester United and how these teams have had to adapt.

Matthew Upson said that the primary objective of the manager will be to stabilize the team and make sure that they get back into top-four. He said that it is important for a club such as Arsenal to be playing in the Champions League and that the manager will want to push for a place in this big competition.

He said that the financial rewards of the Champions League are huge and the manager will want to get this money to rebuild the team. He believes that the team is good enough to challenge for a place in the top-four and that he is sure that Unai Emery has already identified players that can help bring the club forward.

Matthew Upson said that it is an exciting time for the Arsenal fans but they should not be expecting their team to challenge for the title overnight. He said that this is a process and that they will need to give the new manager some time.