Barcelona left the Santiago Bernabeu with minimal margin of error as a 2-0 defeat to Real Madrid sent them to second place in La Liga and also meant that their fate in Spains top flight lies in the hands of their eternal rivals. Having said that, Barca still have to visit some difficult La Liga stadiums away from home and away days have been days to forget this season for them. 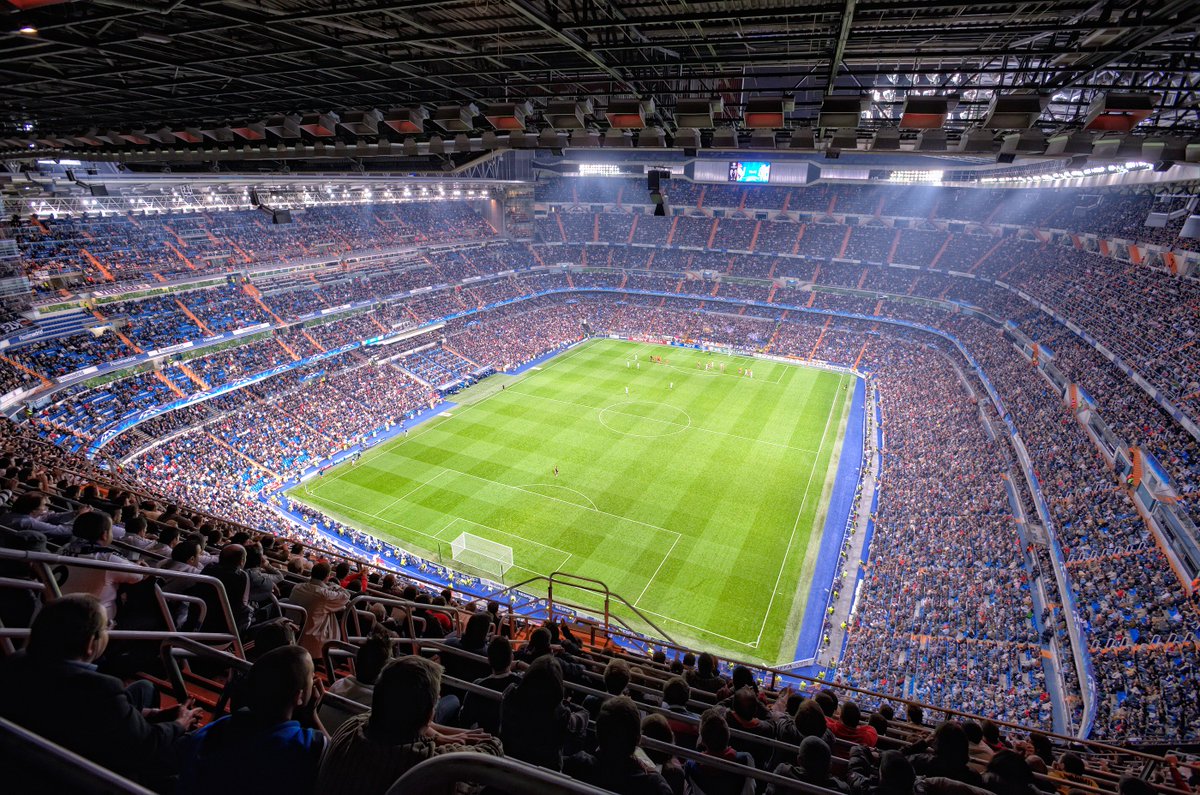 Quique Setien fielded an experienced and expected line-up, having seemed to be spot on with his tactics as well. However, the players dropped in a nightmare of a performance and there was no blaming the coach after the defeat to Los Blancos. Don Balon has claimed that Gerard Pique has boiled down on three players after the debacle against Zidanes side.

First and foremost, the blunt was passed onto Antoine Griezmann. The Frenchman got the all important away goal in Napoli, but besides that he has not done a great job against the bigger sides. He missed a pretty easy chance in the first half on Sunday after Jordi Alba cut back a sublime ball, and that couldve been defining moment of the match.

Griezmann has been playing out of position to be fair on his part, but there have been moments where he could have done better, and make better decisions in the final third. The former Atletico Madrid forwards decision making has let him down and the Real Madrid outing was the perfect occasion, where he was even caught in compact positions.

Arthur, was another man who did not do very well. Like Griezmann, he failed to convert a golden chance in a one on one situation with Madrid goalkeeper Thibaut Courtois. The Brazil international was outshined by Uruguayan international Federico Valverde in the middle of the park and did not have much of a say in the midfield either, where he usually performs excellently.