Arsene Wenger has traditionally had extremely bad luck when it comes to keeping his star players in tip top shape throughout the entirety of a season. 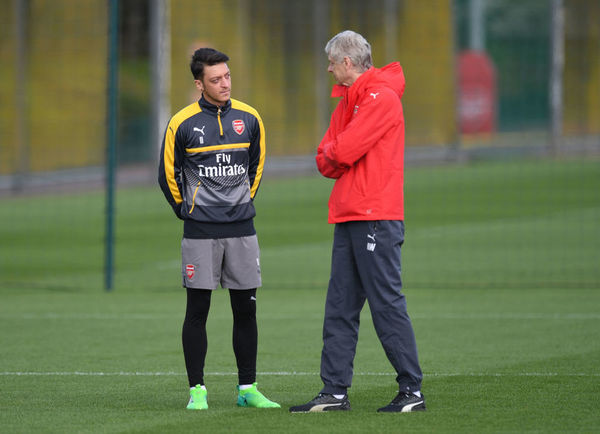 As each year passes by and Arsenal somehow manages to stay in the top 5 spots of the English Premier League standings, injuries is one of the things that has not allowed Arsene Wenger´s team to claim that highly coveted 1st spot.

The 2017-18 season of the English Premier League has already kicked off and the opening match of Arsenal is against Leicester City as both teams lock horns on August 11 and Alexis Sanchez cannot perform in this match due to an injury that he picked up during a pre-season training session.

For the past few weeks, one of the most talked about players of this current summer transfer has been Arsenal´s Alexis Sanchez as the Chilean performer has attracted the attention of top clubs but it seems like he will be staying at the Emirates Stadium.

If Alexis Sanchez is indeed staying with Arsenal until June of 2018, then this is fantastic news for Arsene Wenger as the French manager has in his squad, a very talented player and the veteran tactician won’t have to spend money in signing a player that could perform in his position.

However, Wenger does have to be careful when it comes to injury as one of his star players has already suffered physical problems which are going to keep him out of action for at least 1 match and hopefully for the supporters of Arsenal, no other influential figures get injured and their chances of lifting the English Premier League can be a realistic one.