Arsenal manager has provided his team sheet of the full squad he will have at his disposal when the Gunners welcome Greek side Olympiacos to the Emirates Stadium on Thursday night. The two teams will be grinding it out as they meet in the second leg of their Europa League clash. The home side already have one foot in the next round of the competition after winning the first leg 3-1 away at Olympiacos. 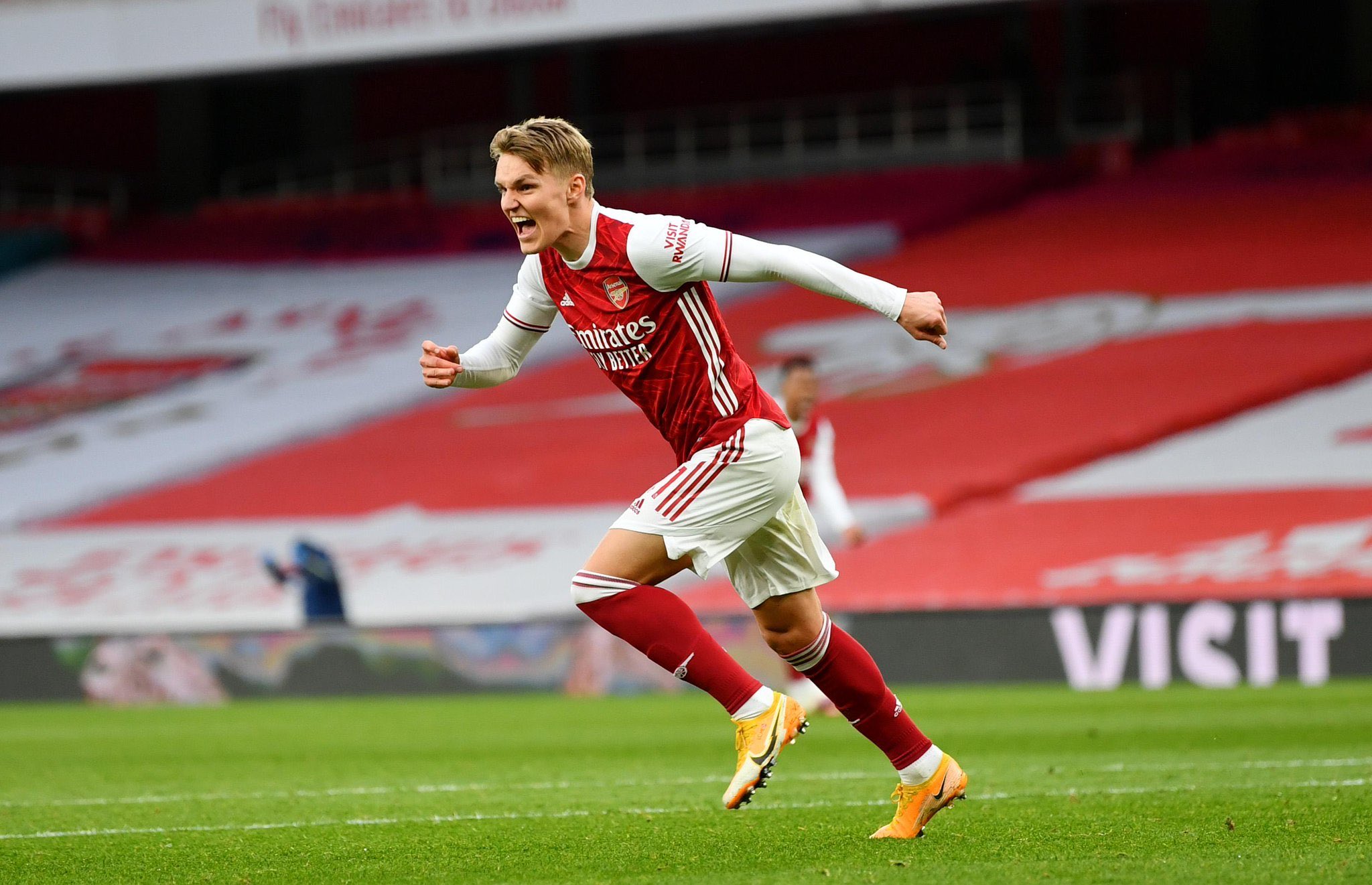 They are also full of confidence heading into the tie after recording a 2-1 comeback win over London rivals Tottenham Hotspur at home in their Premier League fixture on Sunday afternoon. The first leg that was played at Athens saw goals from Mohamed Elneny, Gabriel Magalhaes, and Martin Odegaard put their names on the scoresheet to hand Mikel Arteta’s men a first-leg advantage.


With their advancement to the next round almost confirmed already, Arteta may decide to make a couple of changes to the side that he used for the first leg as he aims to switch attention to the Premier League in a bid to try and squeeze his side into the top four. Both Arsenal and Olympiacos met in the knockout stages of the Europa League last season and it was the Greek team that progressed at the expense of the Gunners, but those memories may not be too present given the huge first-leg advantage the home side already have.

Here’s the full squad chosen by Arteta for tonight’s clash against Olympiacos: