North London side Arsenal began the new season on a positive note following their 2-0 victory over London rivals Crystal Palace. Manager Mikel Arteta and his players were able to succeed where they failed last season after the 2-0 defeat to fellow London teamBrentford. 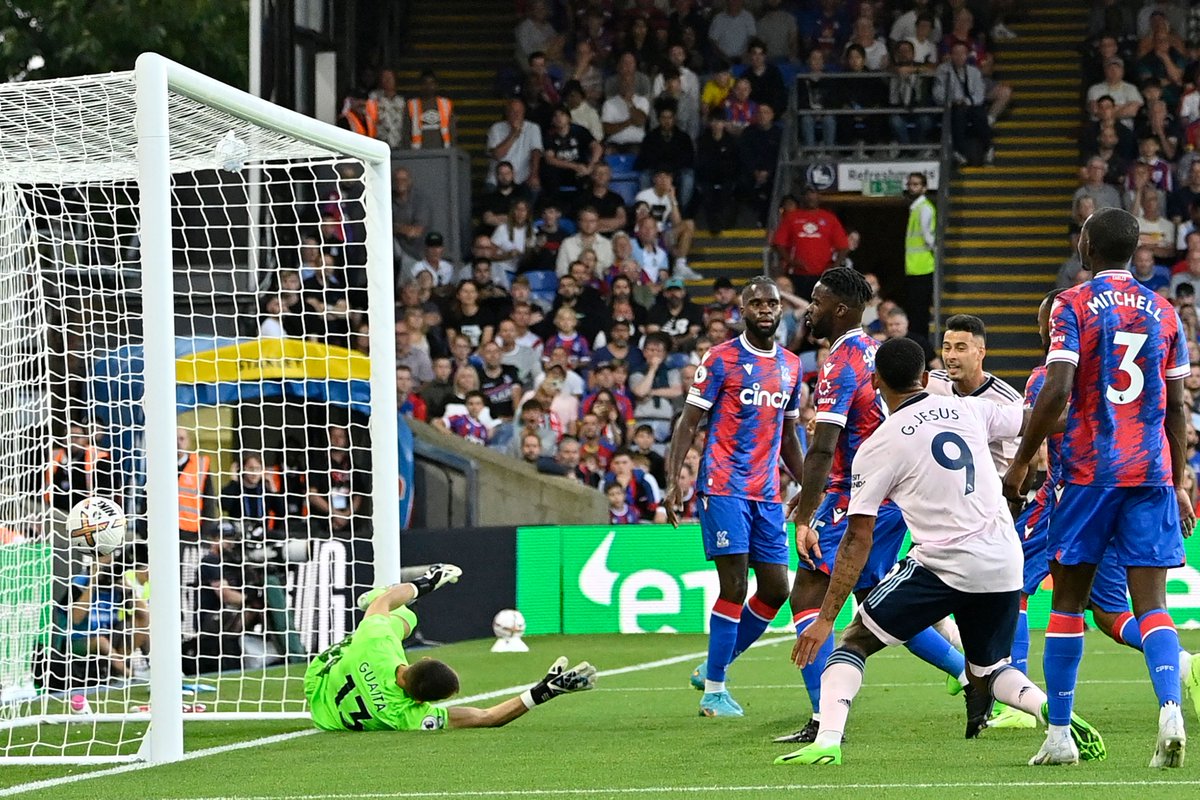 Arsenal came into this season’s Premier League opener with a very goodrun of results in pre-season. The Gunners won all their pre-season games and they took that form into the Palace game.

Arsenal dominated the opening minutes of the game and they should havetaken the lead in the third minute. Brazilian attacker Gabriel Martinelli should have scored from close range with the Palace goalkeeper to beat after good work from compatriot Gabriel Jesus. Martinelli atoned for the miss with the first goal of the game inside twenty minutes. He headed the ball into the back of the net from close range off the assist from Ukrainian player OleksandrZinchenko. The opener came off a well-worked corner kick plan from the Gunners.

After the first goal of the game from Martinelli, Crystal Palace wasted some chances to get back into the game through Frenchman Odsonne Edouard and Englishman EberechiEze, but they could not take those opportunities. Arsenal shot stopper Aaron Ramsdale denied Edouard in the first half and Eze in the second half. An own goal from Marc Guehi in the last ten minutes after good work from Bukayo Saka sealed the win for Arsenal.