Mikel Arteta’s Arsenal believe that Martin Odegaard will be available to play against Antonio Conte’s Tottenham Hotspur at the Emirates Stadium in the North London derby after the international break, according to Goal. Goal have reported that Arsenal believe that if Odegaard continues his path to recovery as he is doing now, then he will be ready to face Tottenham in the Premier League on October 1. 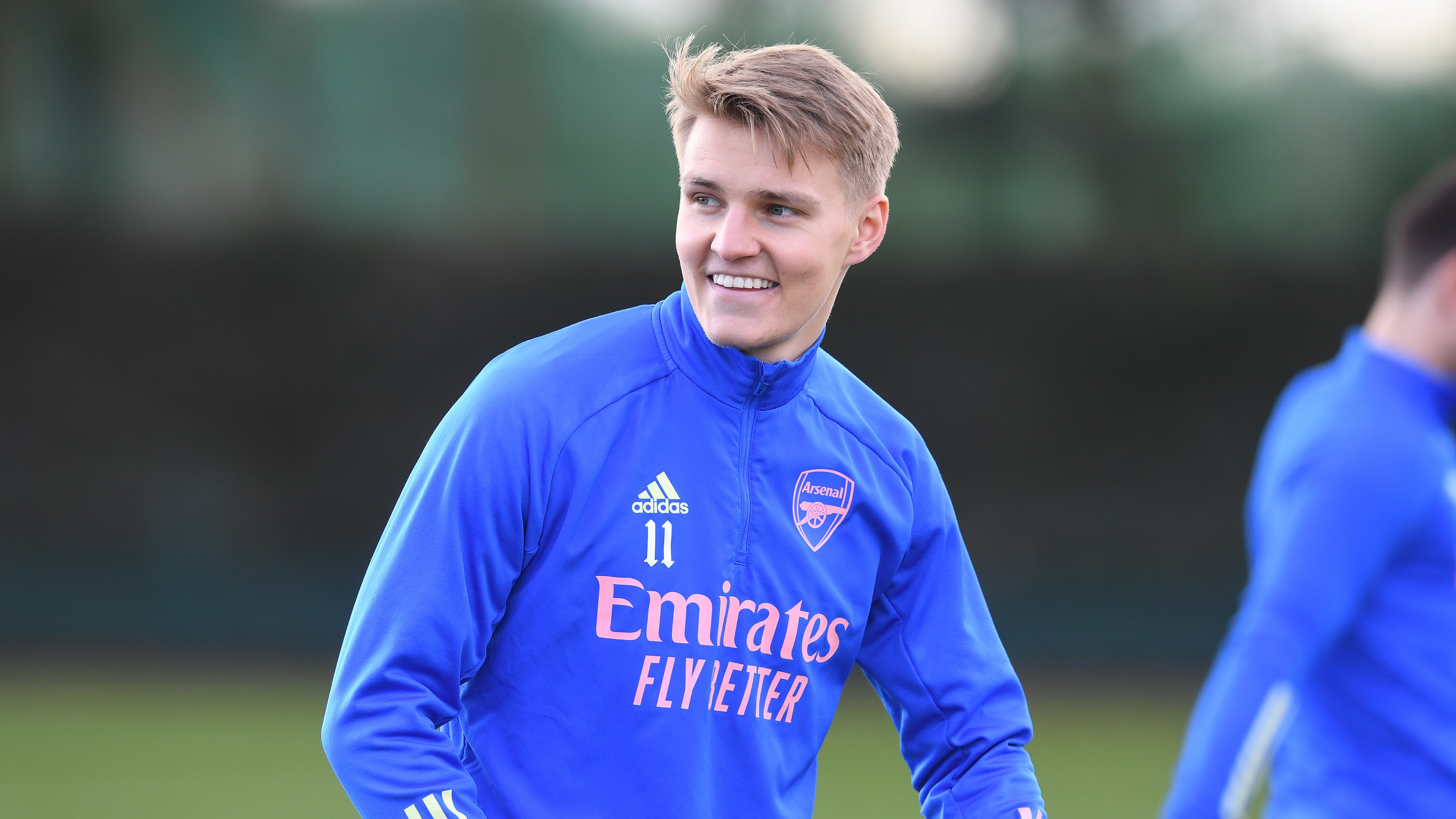 The former Real Madrid player did not play against Brentford in the London derby last weekend due to a calf injury. Goal have added that Arsenal are also hopeful that Oleksandr Zinchenko will be back in action against Tottenham. The Ukraine international, who can play as a left-back or as a midfielder, has been sidelined with a calf injury. However, the Gunners are hopeful that the summer signing from Manchester City will be ready for the match against Tottenham, according to Goal.

While Arsenal are a strong team without Martin Odegaard, the Norway international playmaker does make Mikel Arteta’s side better. Even if Odegaard does not start against Tottenham, having the attacking midfielder on the bench will be a boost in itself to Arsenal’s chances of winning the North London derby. Both Arsenal and Tottenham are doing extremely well in the Premier League, and the North London derby next month promises to be hugely exciting.

Arsenal will be hoping to continue their fine form of the current season when they face fellow London rivals Tottenham when the Premier League returns next weekend and while a lot of people would tip the Gunners to become winners of this clash, Antonio Conte and his Tottenham side have equally been impressive so far this season. It is expected to be an exciting clash between the two sides.