According to The Sun, Manuel Akanji is free to leave Borussia Dortmund, and Arsenal have been offered the chance to sign the Swiss international. Recent central defensive signings at the Bundesliga side have left Akanji out of favour for next season. Arsenal are active in the current transfer market to bring in quality players in different positions, but central defence isn’t one of them. Instead, Mikel Arteta wants to sign a new striker, midfielder, full-back and probably a wide forward in the window. 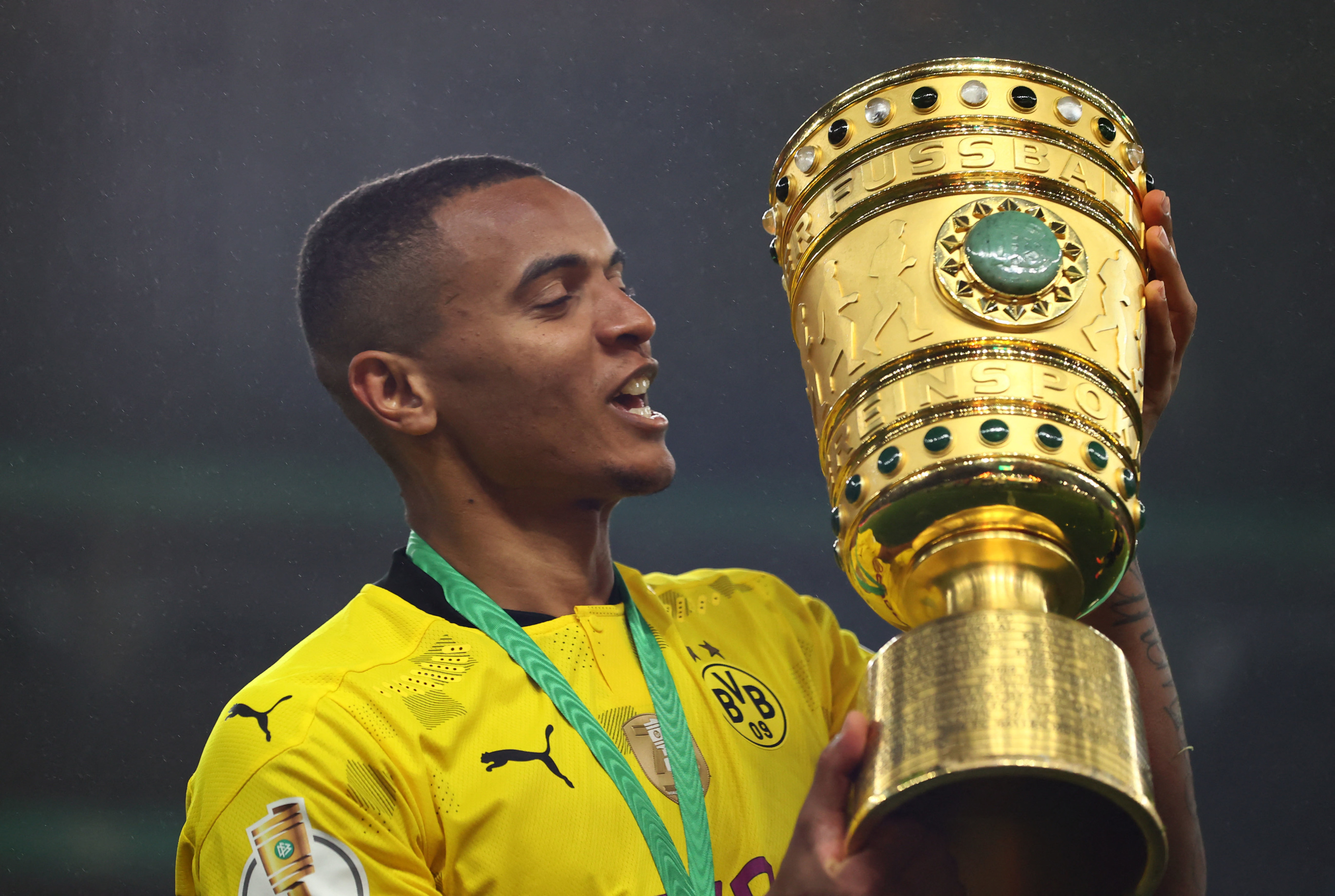 They are reportedly close to signing Youri Tielemans and Gabriel Jesus in the next weeks if things go well. One area Arteta is least worried about is central defence. Arsenal are well stocked in the area and might focus their efforts on other positions. Arsenal might have been looking for a new centre-back if the situation with William Saliba was different. Instead, the 20-year-old Frenchman confirmed his intention over a return to the Emirates and will now compete with Rob Holding, Ben White and Gabriel for a spot in the team.

While Arsenal were interested in Manuel Akanji just about a month ago, along with Manchester United, they may not need him anymore. The Swiss international has been a solid player for Borussia Dortmund, but the club are seemingly heading in another direction, away from the centre-back.

As Dortmund have already signed Nico Schlotterbeck and Niklas Sule for next season, Akanji is surplus to requirements and is free to leave the club if a sizeable offer comes in. However, the report insists that the Swiss international has been offered to Arsenal, and the Germans are willing to lower their current asking price of £21 million.

With the Gunners unlikely to go this route, they will pass up the opportunity and decide against signing the defender. Furthermore, Akanji is into the last year of his contract at Dortmund, which puts the club under pressure to find a suitable buyer.