According to the CIES Football Observatory, Arsenal are the only Premier League side in the top six that does not have a star worth €100 million. The Gunners have been struggling of late and there is increased pressure to keep their top stars and attract the best legs in the game. 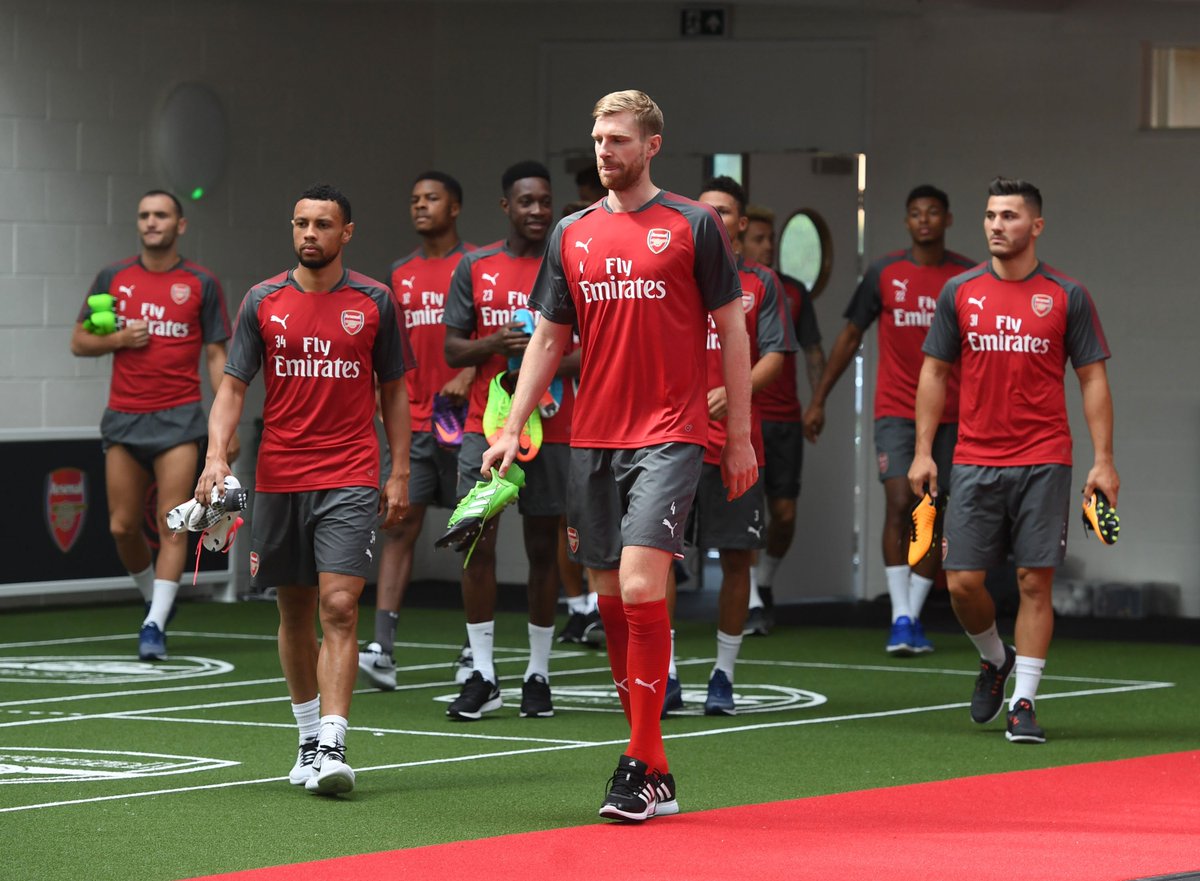 The football think tank maintained its valuation that Brazilian star Neymar Jr. is the most valuable player in the world. CIES valued him at €213 million, even ahead of five-time Ballon d’Or winner Lionel Messi. Messi, who agreed fresh terms last November, is the second most valuable player at €202.2 million while Harry Kane continues to maintain his top rating across Europe, valued at third place at €194.7 million. The Spurs’ star has picked up the Golden Boot award in the Premier League for the last two terms and is in contention for a straight third.

Kane was the most valued British player in the report but he was not the only one above €100 million. His teammate Dele Alli ranked sixth on the standings with a valuation of €171.3 million. Other Premier League stars like Kevin De Bruyne, Leroy Sane, Raheem Sterling and Gabriel Jesus, all from Manchester City were also rated highly. Manchester United had Romelu Lukaku, Paul Pogba and Marcus Rashford in the list of most valuable players.

Chelsea had Eden Hazard and Alvaro Morata on the list while Liverpool had Mohammed Salah and Roberto Firmino as well. All these stars were named to be worth over €100 million and no Arsenal star made the list. Arsenal’s most valuable player on the list is Alexander Lacazette valued at €97.6 million.

CIES looked at the players’ performances, their age and capabilities, the duration of their current contracts and other key factors. Alexis Sanchez might have made the list if he was settled at the Emirates and had a long term deal but he was rated below Hector Bellerin, Granit Xhaka and Shkodran Mustafi. With the Chilean’s deal expiring in a matter of months, he was lucky to make the top 100. Mesut Ozil and Jack Wilshere missed out.