If you want to have absolute control over your son’s life, you are better off not sending him away to go live with a close relation. Arsenal are criticizing Leads United Coach Marcelo Bielsa for not playing their young forward, on-loan Eddie Nketiah. 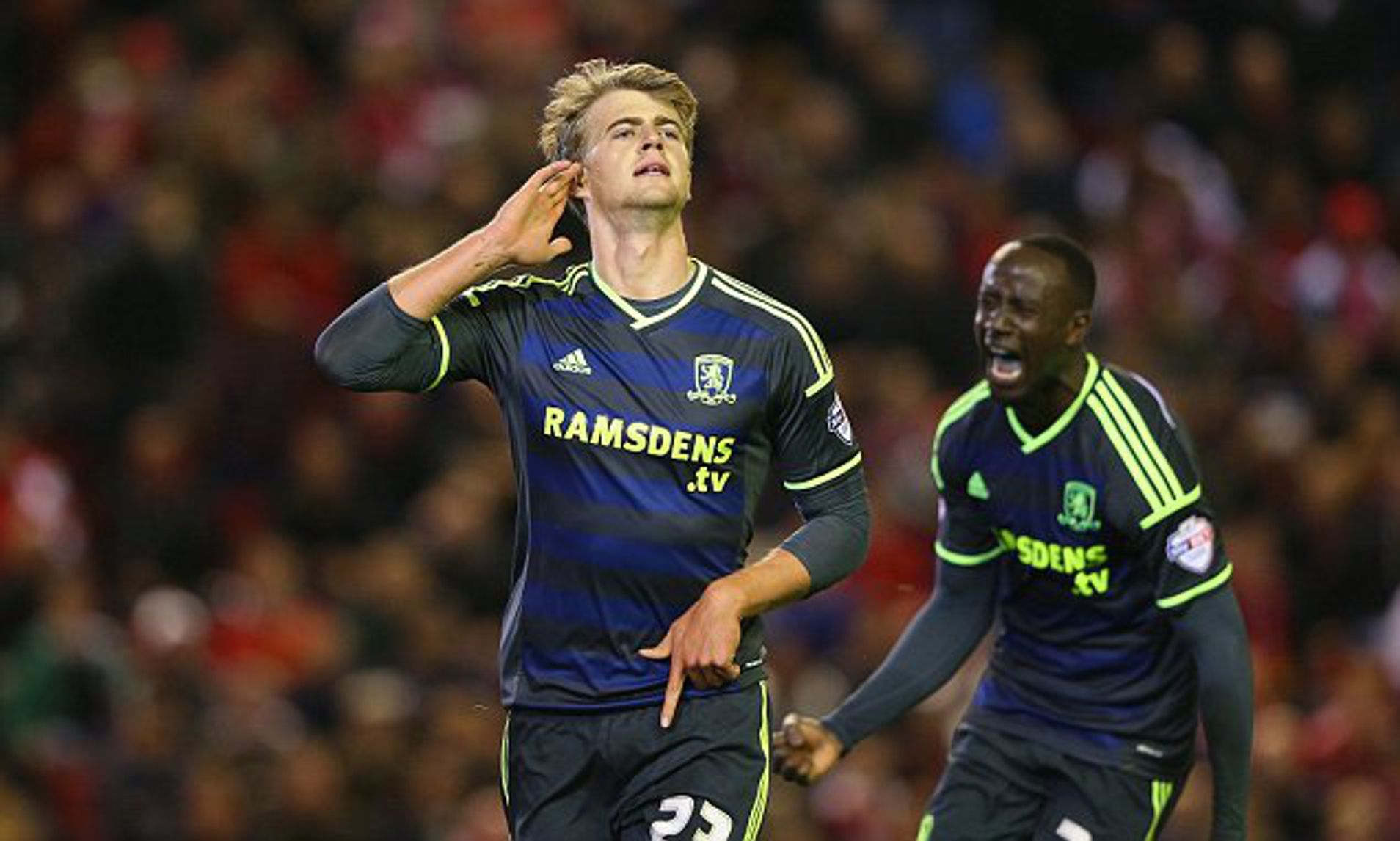 One thing Arsenal failed to acknowledge is that if giving youngsters a playing time was that easy, they wouldn’t be sending Eddie Nketiah on-loan in the first place and no, the fact that the youngster is privileged to be associated with the Gunners does not automatically make him better than all the strikers at Leeds.

Thanks to the goal on Tuesday night, Eddie now has 12 goals for club and country and this is coming from the fact that he is still yet to start a Championship match for Leeds making all his appearances thus far from the bench. Perhaps, the most daunting pill for Arsenal to swallow is the fact that Bielsa’s favorite forward Patrice Bamford is yet to score any goal since August.

As outrageous as that may appear to the Gunners, sticking to a striker in his dry spell is not particularly a bad practice for a coach. The Gunners did it for years with Olivier Giroud and no one ever berated them for it. They were just laughed at.

Add to the fact that when Nketiah returns to Arsenal, Bamford will still be there so maybe investing a little faith into the big guy is not so much of a bad idea.

Marco is a particularly stubborn man. His sides reflect that too. One just has to watch clips from his time with the Chilean national team and later on, Marseille.

If Arsenal is looking for who to bully into bettering their youth at the expense of his own team in the long run, Bielsa is the wrong guy.