Arsenal are interested in landing Bayern Munich’s David Alaba even as other Premier League top sides have been linked with the Austria international. 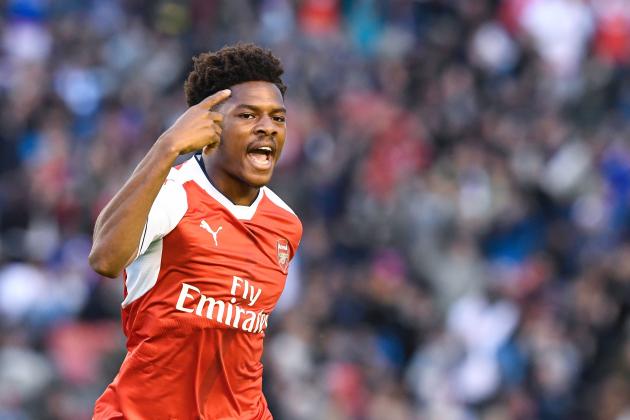 The 24-year old defender has been seriously linked with a move to England despite recently signing a new deal that will tie him down in Germany until 2021.

Bayern Munich players rarely moved straight to England. Former Manchester United manager Louis van Gaal tried to poach Thomas Muller but the deal could not happen. Several other transfer attempts did not see the light of day except Owen Hargreaves and recently Bastian Schweinsteiger. Arsenal are believed to keen on landing Alaba from Bayern, and if the player decides to move, he would likely fly to London for talks than Manchester United – the only side that has successfully worked with Bayern.

Alaba is valued at £34 million for the player to leave Bavaria even as it is unlikely. United boss Jose Mourinho is keen on landing defenders in the next transfer window and would be willing to sign the youngster but London is the preferred destination for the player.

Aside Alaba, another highly sought defender is Southampton’s Virgil van Dijk. The Saints want £40 million for the player. Liverpool are likelier to get the signature of the player compared to United, The Mirror claims.

On the other hand, Gunners want striker Chuba Akpom to continue in the Championship despite spending last term on loan at Hull. The 21-year old has been making progress despite suffering a back injury in September. Cardiff, Brentford and Fulham are interested in the player. Any of them would have him as Arsene Wenger has sanctioned that he continue in England’s second division.